Have you ever watched any of those documentaries about climbing Everest? I watched one a few months ago that told the story of a group of Americans and Europeans who wanted to climb Everest, but really weren’t quite up to the task so they hired native Sherpas to help them. It was so dramatic! The climbers talked about how hard it is pushing their bodies to the limit, how they had trained for months and in some cases, years for the chance to take on Everest. They stayed in tents in freezing cold weather, telling the camera about their different reasons for making the climb and the spiritual side of their quest.

In the meantime, the Sherpas are going up and down the mountain, schlepping up the tents and food and ladders the climbers need in order to make the ascent. Up and down, up and down, over and over carrying supplies on their backs. One climber, who hadn’t prepared sufficiently, ended up not being able to make it to the top and his personal Sherpa actually carried him down on his back! Seriously, the Sherpa loaded the climber on his back and just started walking down the mountain. Sherpas, my dear virtual friends, rock.

I decided I want to be as hale and hearty as those Sherpas, but the idea of actually getting in shape is exhausting so I thought maybe their food is the secret to their good health. I’m not fond of exercise, but I am fond of eating. I believe I’ve had about every type of cuisine available in our little neck of the woods, but have not tried the few Tibetan restaurants in town.

So, I went to the one closest to my office for the lunch buffet a few weeks ago and tried everything on the menu. The food was similar to Indian food, only not quite as spicy. I ate like I assume Sherpas eat, with gusto. All of it was good, but my favorite was Sha Balep, which is a type of bread stuffed with meat and deep fried, kind of like a dumpling you might see at a Dim Sum restaurant. There was also a beef stir fry with carrots and chilies that was excellent.

Three days in a row I had Tibetan food for lunch, took my vitamins and went for a walk every night after work, waiting for it to kick in. I pictured myself hiking up and down the mountain my house sits on, skiing this winter like a pro instead of staying on the bunny slope with my grandson, not getting out of breath when I walk up the stairs in my office building. Nothing happened. The weekend came and I was still my wimpy old self. The next week I ate Tibetan food every single day for lunch. Still, nothing happened. As a matter of fact, I think I gained a few pounds which makes the whole getting out of breath thing even worse.

I think I’ll try some of the other Tibetan restaurants in town, just in case I missed something, but I like the sharper flavors of Indian food better so will probably resume my old routine of hitting an Indian Buffet a few times a month for lunch. The chances of me becoming as sturdy as those Sherpas are about the same as an ice cube in hell anyway. 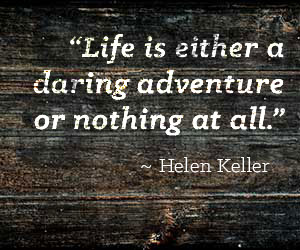 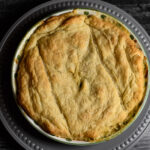 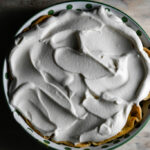 On a recent trip to Southern Utah, we stopped by Veyo Pies and bought a ... END_OF_DOCUMENT_TOKEN_TO_BE_REPLACED 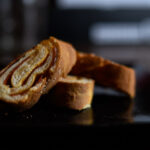 I watched someone make something similar to this pepperoni roll on a ... END_OF_DOCUMENT_TOKEN_TO_BE_REPLACED 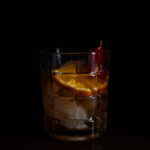 A great end to the workday, a classic old fashioned really can hit the spot ... END_OF_DOCUMENT_TOKEN_TO_BE_REPLACED 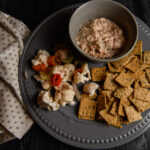 If you spend any time in bars in South Florida, you are bound to come ... END_OF_DOCUMENT_TOKEN_TO_BE_REPLACED

If you are looking for a nice, inexpensive red wine to drink with all of ... END_OF_DOCUMENT_TOKEN_TO_BE_REPLACED

I bought this rose' on the recommendation of a nice lady in ... END_OF_DOCUMENT_TOKEN_TO_BE_REPLACED

Their wines are inexpensive, but really good, especially the whites  I ... END_OF_DOCUMENT_TOKEN_TO_BE_REPLACED

The very first cherries are starting to appear in the markets so I decided ... END_OF_DOCUMENT_TOKEN_TO_BE_REPLACED

I fell in love with the Oregon Coast at first sight.  My boyfriend had been ... END_OF_DOCUMENT_TOKEN_TO_BE_REPLACED 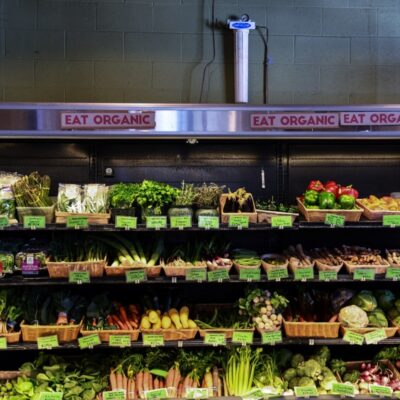